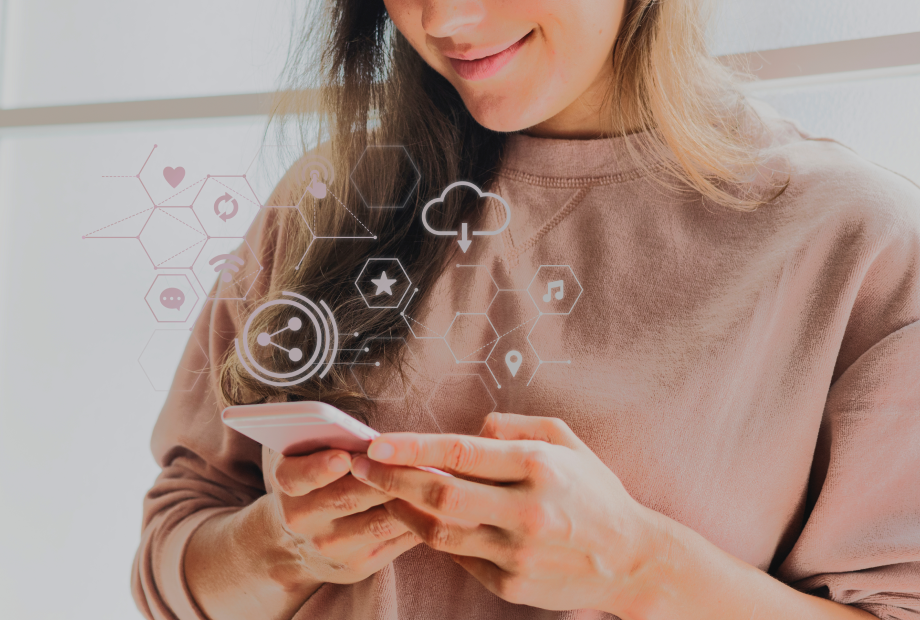 The internet has brought significant changes to the world. It is almost impossible today to imagine a life without the internet and technology. And it is on 29 October that international internet day is celebrated.

But why precisely this date?

The enormous technological progress caused by the internet began on 29 October 1969, with the first-ever electronic message. Student programmer at the University of California, Charley Kline, sent a seemingly nonsense message to a computer at the Stanford Research Institute: the message read "LO", which must have actually been the word "login" before the connection crashed. This is how it all started.

Especially for the latest generations, a world without the internet is unimaginable. According to Statista, at the beginning of 2021, there were 4.66 billion active internet users worldwide, representing 59.5% of the population. In Northern Europe, the internet penetration rate among the population has even reached 96% !!

With the evolution of the Internet and the World Wide Web's introduction in 1991, the life of a large part of the population has changed. Today, thanks to this invention, the world has become smaller and smaller, connecting with people overseas, sharing information, and learning about culture through blogs, websites, images, and videos. It is a form of freedom and an actual breaking down of borders. The Internet now allows a large part of the population to access infinite information and news, entertain and educate themselves, make new friends, share and collect memories, work remotely and even do groceries and shopping! How will you celebrate International Internet day today? To get started, you should take a look at the first website, released on August 6, 1991, which talked about hypertext and the world wide web.

So many things changed, right?

Get your product information together and scale your business

Get Katana PIM to manage and distribute your product data without the hassle. 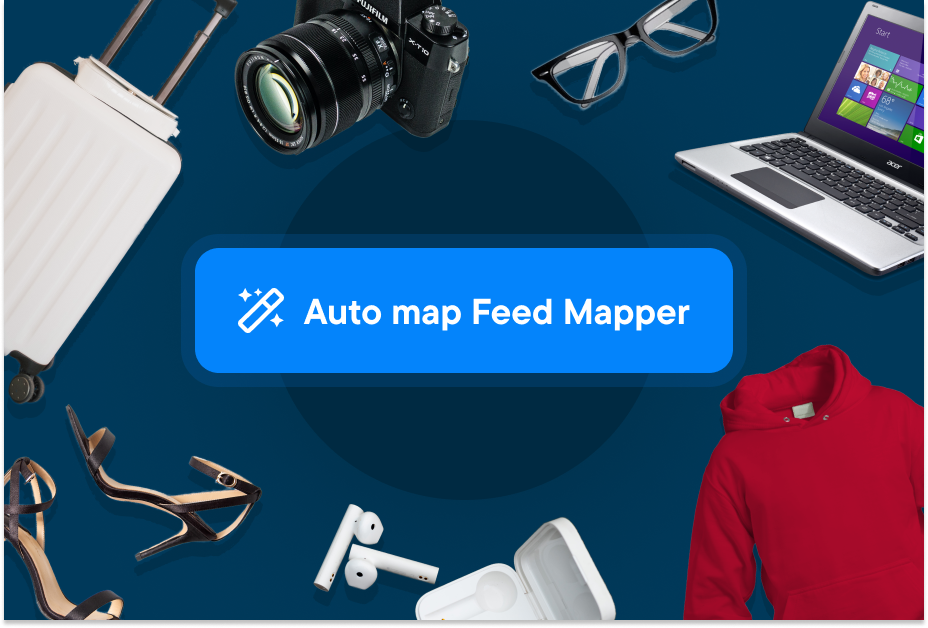 Import data with our newest Feed Mapper, by automating the required workload

Our improved Feed Mapper is now live. A great way to improve your company's workflow and efficiency. 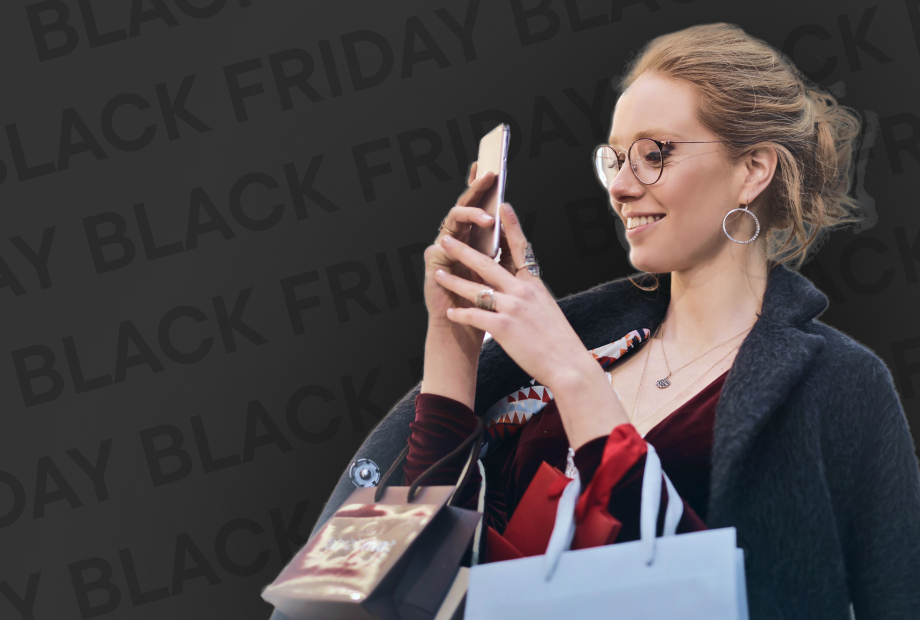 How to best survive this hectic shopping time and get the best from it also for future sales? We can give you some good advice!